Everything we know about COVID-19

(Image: US National Institute of Allergy and Infectious Diseases (NIAID))

This document is almost complete. My strategy here was every medical journal I’ve read or information from a health authority or medical professional working with COVID-19 patients. Sorted by category. 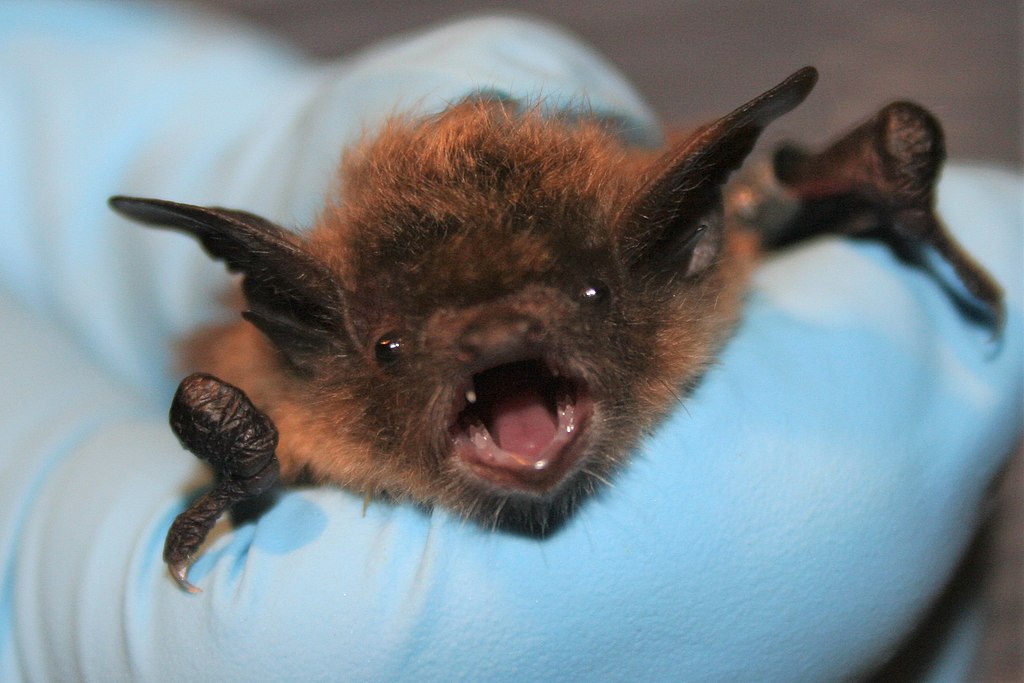